Africa and northern areas of Asia, are the homeland of Lawsonia inermis. Those are the regions of growth of the plant also called Lawsonia alba. Thanks to it, we are able to obtain a product called lawson (naphthoquinone) – which is a natural pigment commonly used in cosmetics. This product is well known to almost every woman worldwide, as it is used in the form of henna to dye eyebrows, eyelashes and hair.

Lawson naphthoquinone is a completely safe substance. Any allergic reactions on the skin are extremely rare, occurring to a minimal percentage of people. During treatments with the use of henna, the reddish orange pigment penetrates the hair and connects with creatine. In consequence it gives a new colour to your hair and improves the appearance by making your hair slightly thicker and looking more sleek and glossy.

The first pieces of information about henna date 8000 years ago. Our henna is therefore a powerful noble, dignified old lady. Egyptian pharaoh’s bodies were decorated with henna after their deaths. This ritual became a kind of an amulet to protect their souls against malevolent powers. 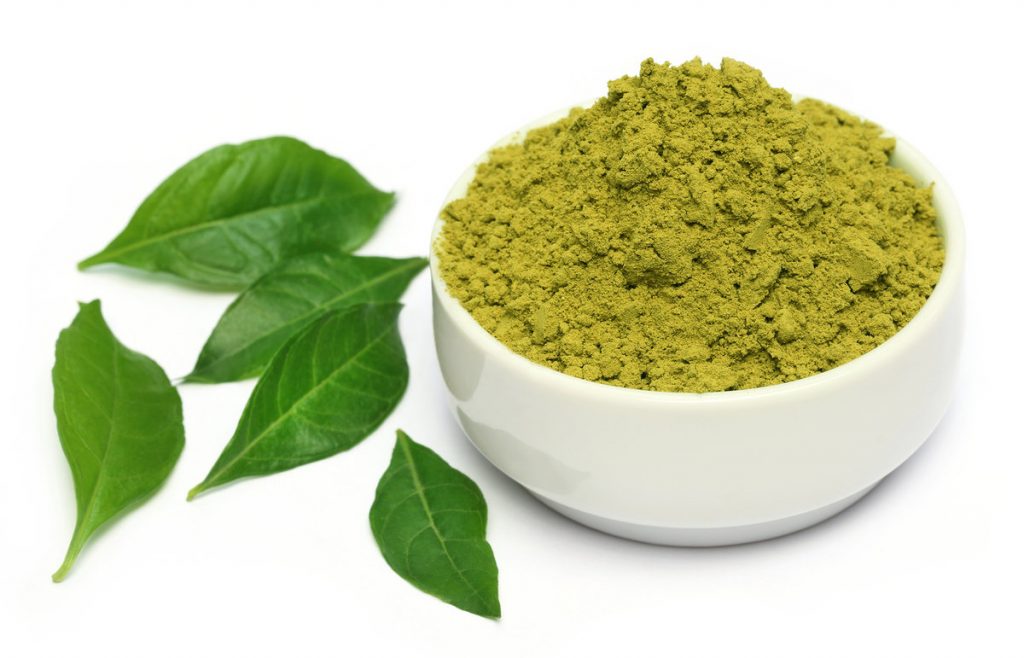 Warriors of the Masai tribe emphasize their tribal status by drawing on their faces, while in India, “mehendi” which is the art of body painting, is one of the most popular rituals. Intricate and elaborate designs are painted on the body of the bride. They are expected to bring her and her husband prosperity. Among all the drawings, the name of the groom is hidden too. He must find it in order not to be named henpecked. Also, if this procedure is not completed, the marriage can not be consummated. Pregnant Moroccan women decorate their ankles with special designs, to provide their child with welfare and protection as well as with the beauty and richness for the future. Therefore, immediately after birth, the baby is also “scared” with henna applied to the navel.

Henna available in drugstores comes, unfortunately, in various kinds. What you should look for, is the natural one, which usually appears in the form of green or brown powder. Others, looking very innocent, having black colour are unfortunately, heavily enriched with harmful chemicals, for example, the so-called PPD or p-Phenylenediamine. Its task is to strengthened the colour, while it shows strong allergic reactions and even contributes to the formation of ugly scars that remain on the skin for life. What is more, PPD has also carcinogenic actions and is a really strong toxin. So it is better to avoid this substance in all your cosmetics. The natural dye contained in henna is called indigo. It is a natural dye extracted from the leaves of a plant called Indigofera tinctoria.

It is always a good idea to run a test, before the application of henna on the hair, eyebrows or eyelashes, to check whether it is safe for our body. The natural product, when mixed with water, should become tinted green and its aroma should remind of a freshly mown grass. The blue colour of the mixture means that indigo was previously added to the product. However, if the mixed henna paste will have a black colour- immediately throw it away. In fact, this means that it contains the previously described toxic PPD ingredient.