Make up is definitely not a creation of the current century. Women have been improving their appearances for ages.  It is worth learning some facts about the history of make-up because the current methods are much different than the ones used centuries ago.

Antiquity was a very productive period of time when it comes to the cosmetic department. The ancient Egyptian women are called the precursors of many make-up connected matters that are still broadly used. Egypt is the place where the need to use moisturisers, anti-wrinkle products and Cleopatra’s famous milk baths, firstly occurred. Their favourite colours used daily were light blue and green malachite on the eyes. In order to put emphasis on their eyes they used soot, while as a blush they used red clay. Their fantasy had no boarders which is why there are so many inspirations based on ancient Egypt in the visage area. 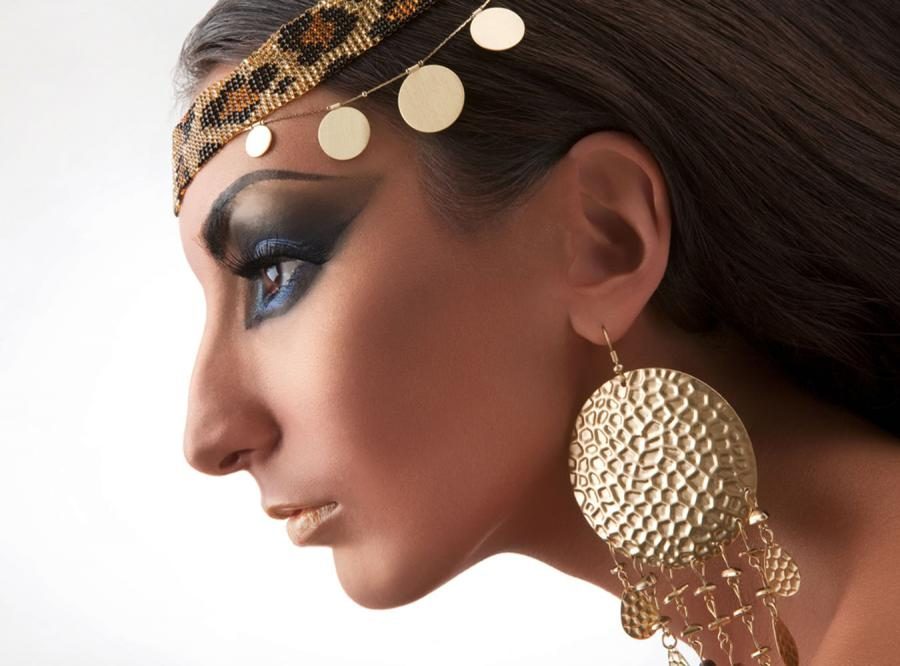 Women of Persia were the first to use natural henna to change their hair colours to dark shades. What is interesting, make-up in those areas was much more popular among priests.

In ancient Rome the most popular feature is a pale skin. Women started brightening their complexions with white chalk. A traditional mixture called antimony powder that was previously famous among women of Middle East to emphasise their eyes, is now commonly used by women of Rome.

Cosmetics is a term that derived from the Greek word for garnishing and decorating. Women of Greece pay even more attention to pale skin. They turn to different methods to achieve this look for example: bloodletting, bringing leeches to the face and later on applying lead to their faces (unaware of its very harmful features).

Later on in history, it is no longer so easy to describe the area where the make-up trends are popular because they spread evenly and quickly all over Europe. Medieval skincare is basically a departure form hygiene because it was considered to be harmful. Pale complexion is still very important while among wealthy women, the powder with a toxic arsenic is still broadly used. Snakes’ blood was used in order to make their lips red.